The chicken and the eagle.

There was once a chicken farmer, a keen mountaineer too.   One day he went to the mountains to climb for the day.  When he got near the summit of the mountain he found what looked like an abandoned eagles nest.  He saw two smashed eggs and one intact egg.  He thought about it deeply, and although not ecological and undoubtedly illegal he took the egg home with him (fearing if he did not it would end up eaten like the others).

That night he placed the egg in the hen house and sure enough a hen sat over the egg and looked after it until it hatched.

In the fullness of time, the eagle grew up.  It learned to do all the things that chickens do; clucking and cackling, scratching in the dirt for grit and worms, flapping its wings furiously and flying only a few feet before crashing into the ground in a pile of dust and feathers.  It grew up believing and knowing absolutely that it was a chicken.

One day late in its life, the eagle looked up into the sky and saw a bird soaring majestically on the thermal currents, flying effortlessly with scarcely a beat of its powerful golden wings.

He looked on in awe at the magnificent and graceful bird.

His brother said to him, “That is an eagle.  That, is the king of the birds.  It is a bird of the air and we are only chickens.  We are but mere birds of the earth.”

And so, it was that the eagle lived and died as a chicken; because that is all it believed it was. 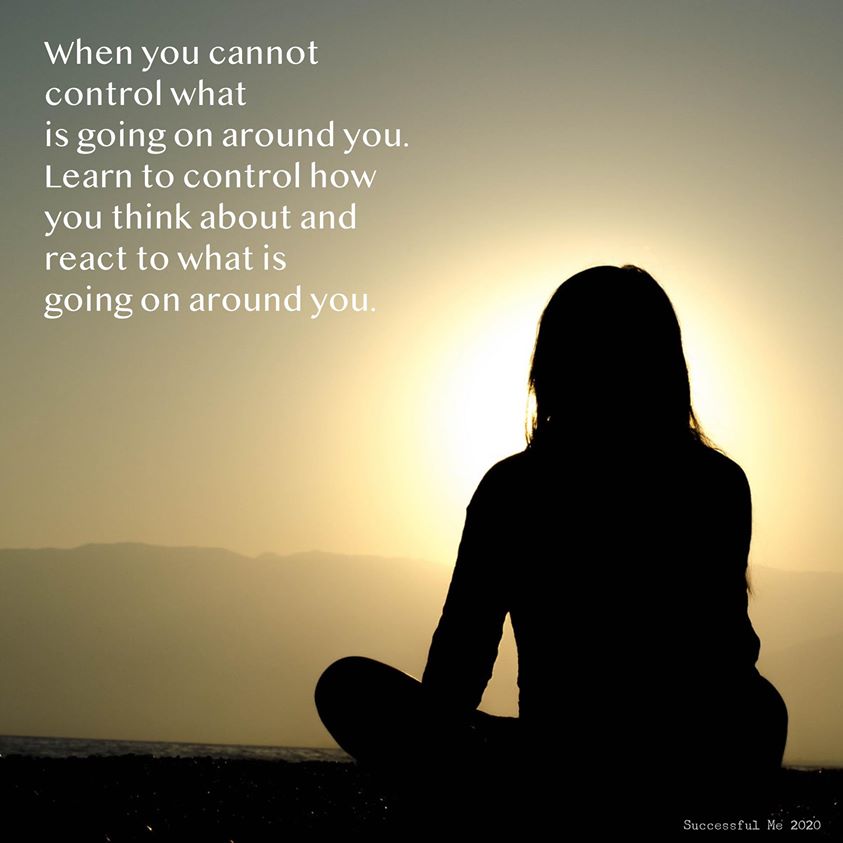 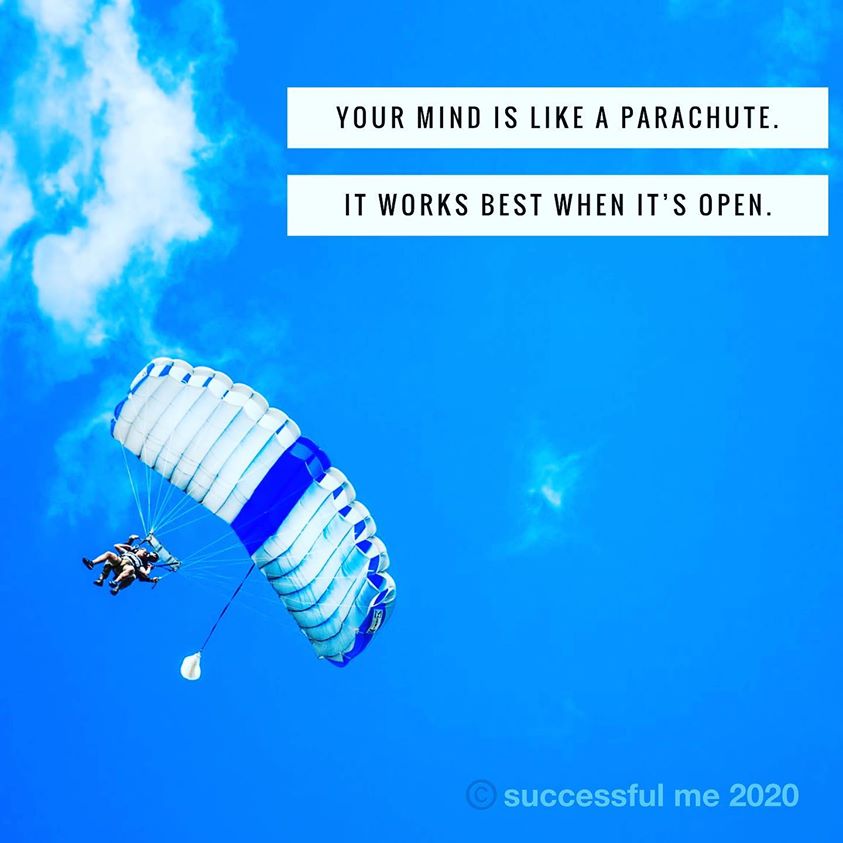 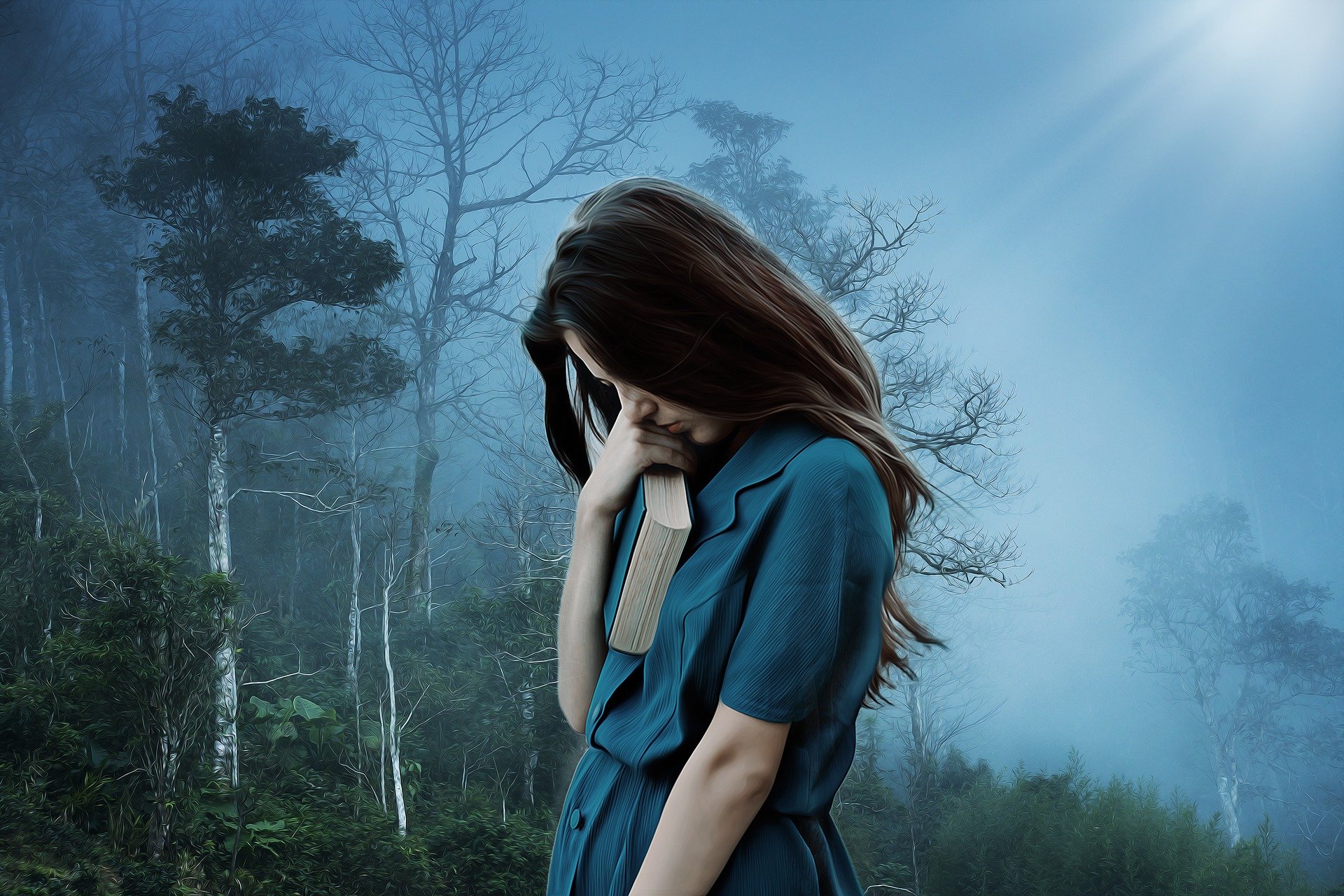 Beating the fear of rejection 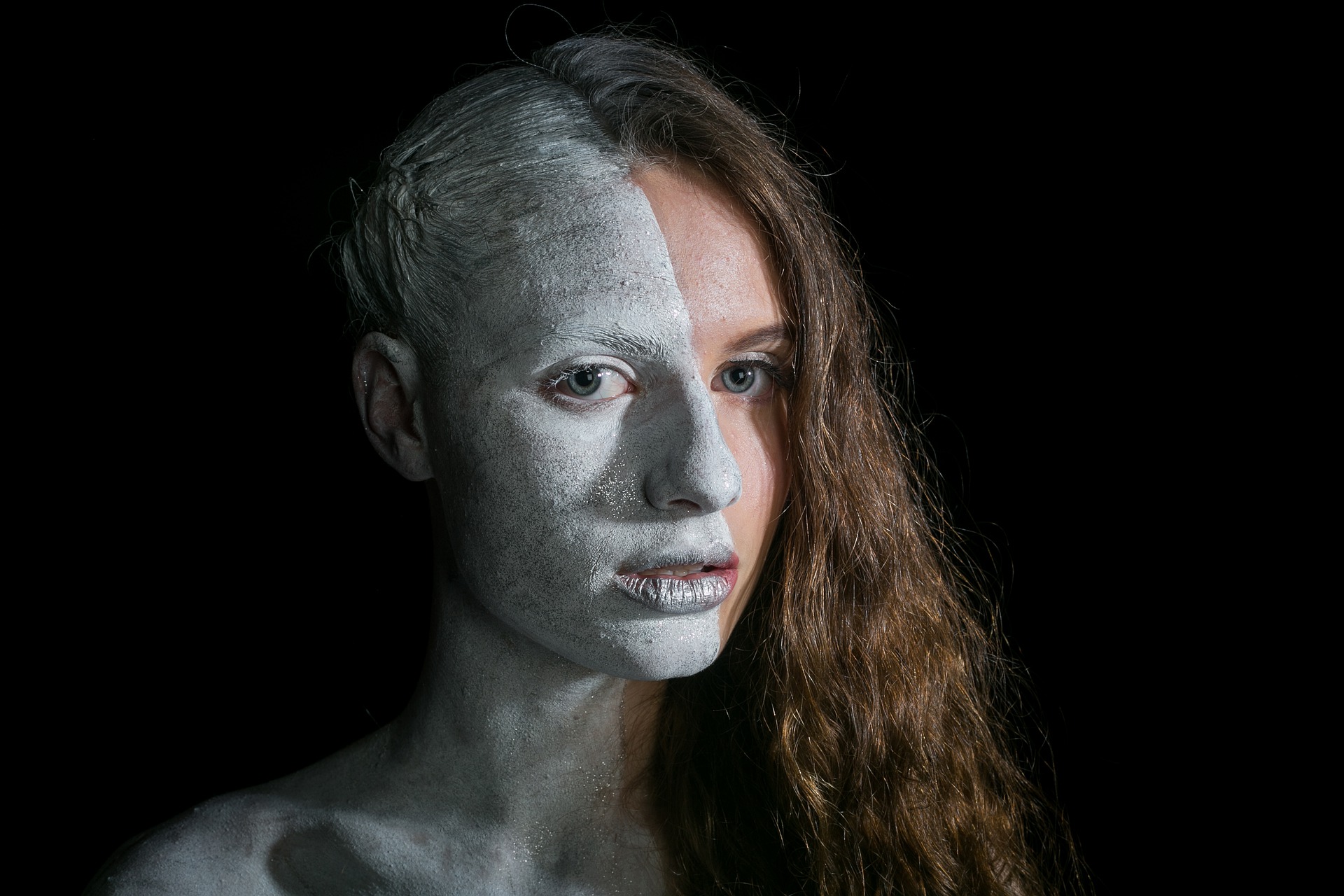