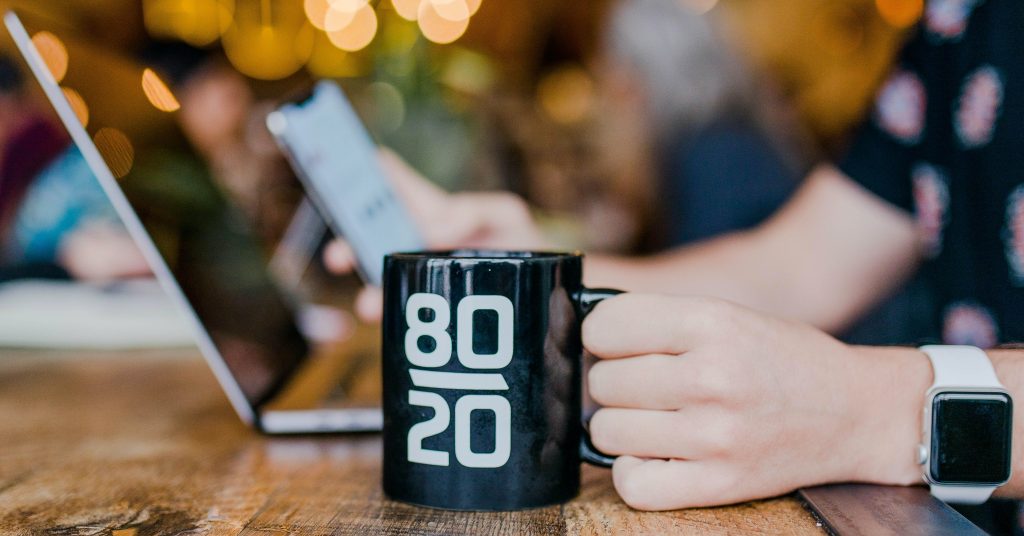 Naturally, most of us experience life as if the results we accomplish are equal to the work we put in.  That is, until you learn about the 80/20 principle.

Focusing on volume, sometimes we tend to over-complicate things.

However, there’s an Italian Economist named Vilfredo Pareto that was dabbling in his tomato garden when he discovered that maybe that’s not how things really are.

He discovered that roughly 20% of his plants were yielding 80% percent of the fruit, and so he took it further…

This is exactly what we nowadays refer to as the “80/20 principle,” so let’s go in depth on this topic to see the exact implications!

The Pareto Principle or the 80/20 rule is a description of input versus output and mainly how roughly 80% of consequences stem from 20% of causes.

It’s not always the exact number for number percentage but the proportion generally stays true to around those ballpark figures.

The most interesting thing about this law is that it applies to pretty much everything.

–  20% of (inexperienced) drivers cause 80% of all traffic accidents

How Does It Affect Our Lives?

So, how does this statistical proportion affect our lives? Well, the fact that this law exists everywhere means that we as individuals are not excluded from it.

The tricky part is identifying the vital few. However, it might be easier than you think.

You need to ask yourself ‘’What am I trying to improve?’’, and from there, the main concept is this:

Once you honestly answer those questions, you will be a step closer to identifying the real drivers of progress.

The same question can be turned around, and you can ask

Where do 80% of my problems come from?

Once you learn to identify the things that can be ignored and to concentrate effort on moving the crucial components that drive you forward, something amazing will happen.

You’ll begin to notice how even small amounts of effort concentrated on the important and cardinal can move you closer to your goals more than whole campaigns of uncoordinated actions that focus on volume rather than quality.

Doing a lot, in itself, is a form of procrastination.

Most likely the majority of your problems branch from a small portion of your behavior and habits.

And again, most likely, the bulk of your prosperity comes from a sparse number of things you do in your day to day life.

Ever been short on money and felt like your whole life has been derailed, or at least the majority of it? There’s your vital few.

Ever had a tough breakup and felt immobilized and discouraged to participate in the other 80% of activities life brings to you? There’s your vital few.

Ever suffered an accident or a health issue that left a powerful stagnation over your life? There’s your vital few.

It’s a small concentrated node that usually drives (or derails) your progress.

Say, for example, you’re looking to learn a new language. A common approach might be picking up a textbook on the given language and starting from your A B C’s.

You learn the alphabet. You learn to say Hi, you learn how to ask for milk in the supermarket, and so on.

But, does this approach really bring you any closer to being fluent in the language apart from being able to utilize it in a few scripted situations?

The answer, most probably, is no.

The vital few approach will look something like this:

You go online and look for the top methods used by successful polyglots that allowed them to learn a lot in a short amount of time.

You identify the 1000 most used words in the given language, and you start learning them.

Once there, you start researching which language learning method actually has delivered the best results and is favored by.

After all, it’s natural to think that the more work you put in, the more results come in.

Sometimes, we even deceive ourselves while adding task after task on our agenda, thinking we’re being productive and effective only to look back and see that there were a few critically important actions that propelled the results we’re looking for.

How To Prioritize Using The Law Of The Vital Few

The height of cultivation always runs to simplicity.

Slow down and keep in mind that most things don’t make an impact.

Constantly scrutinise what you are doing and look for the small things that make a huge difference.

There is no lack of time. There is only a lack of prioritisation.

The only way you can get better at using this law is through practice.

Remember, while you do this kind of analysis, dropping certain things might be less easy.

You’ll know you’re doing it right if the answers to the questions you ask yourself make you uncomfortable.

Sometimes, we lie to ourselves.

You might have friends that cause the majority of your problems or insecurities.

There might be a few particular customers that are causing you the most problems at work or in your business while bringing you the least profit.

Look for uneven distributions like that, honestly look for them.

Chances are it won’t take too much time before you see that not all of your activities are as beneficial as each other.

And then… you can start using that to your advantage. 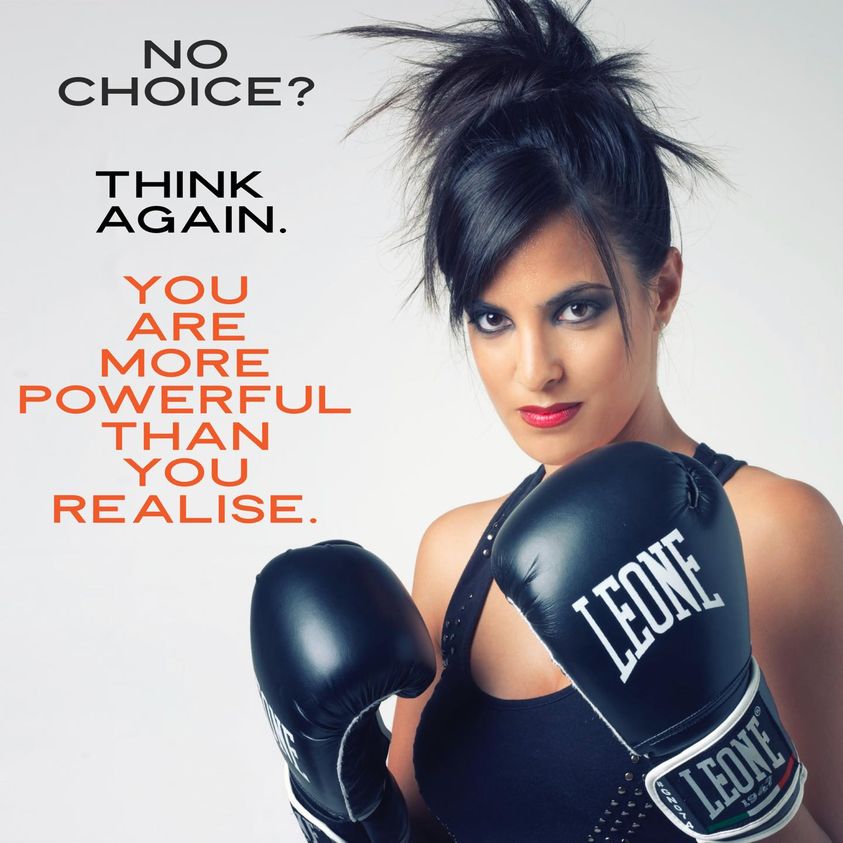 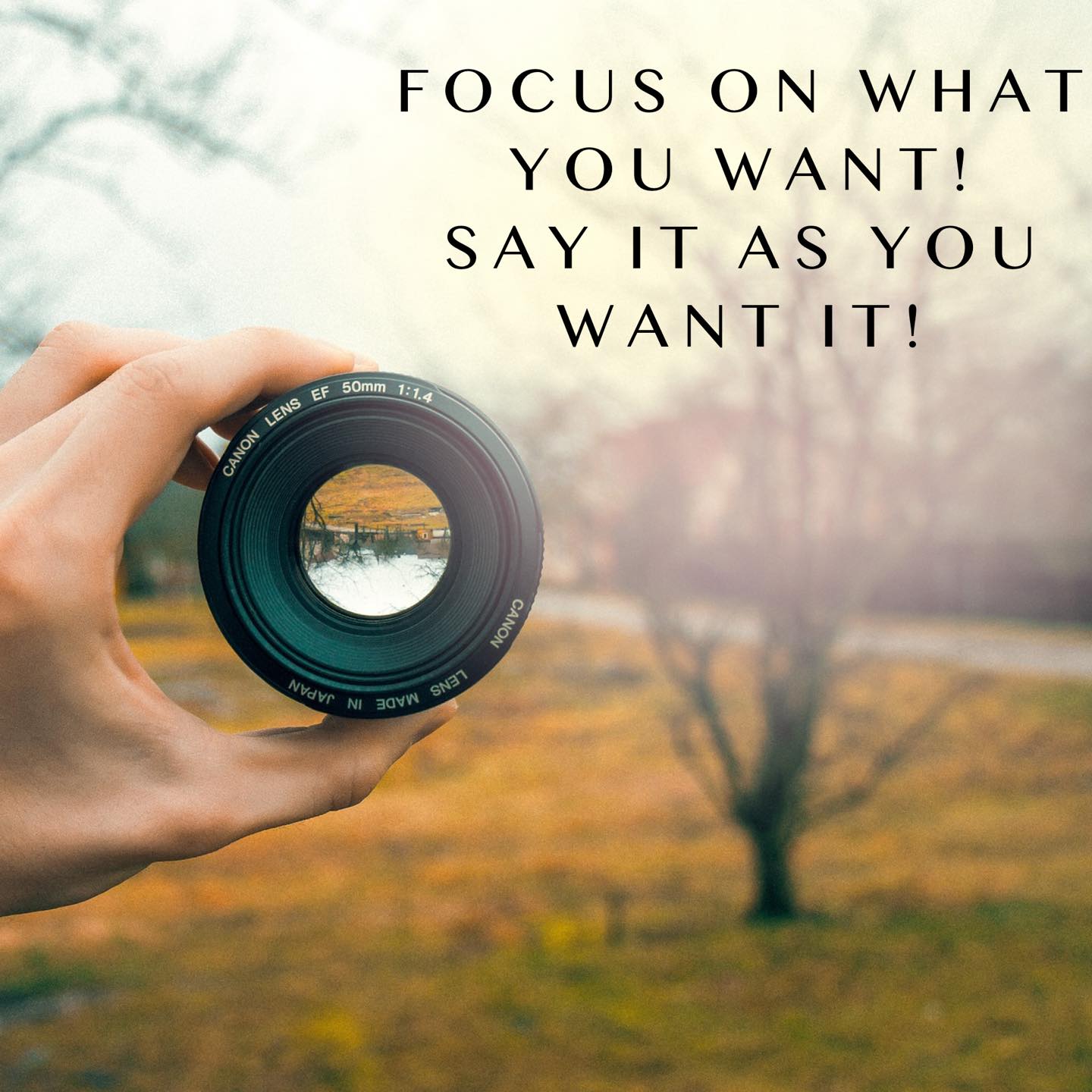 SMART is just the start (for setting goals). 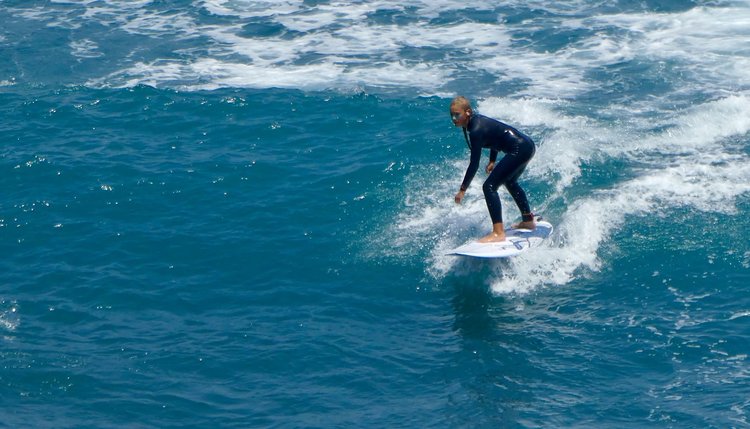