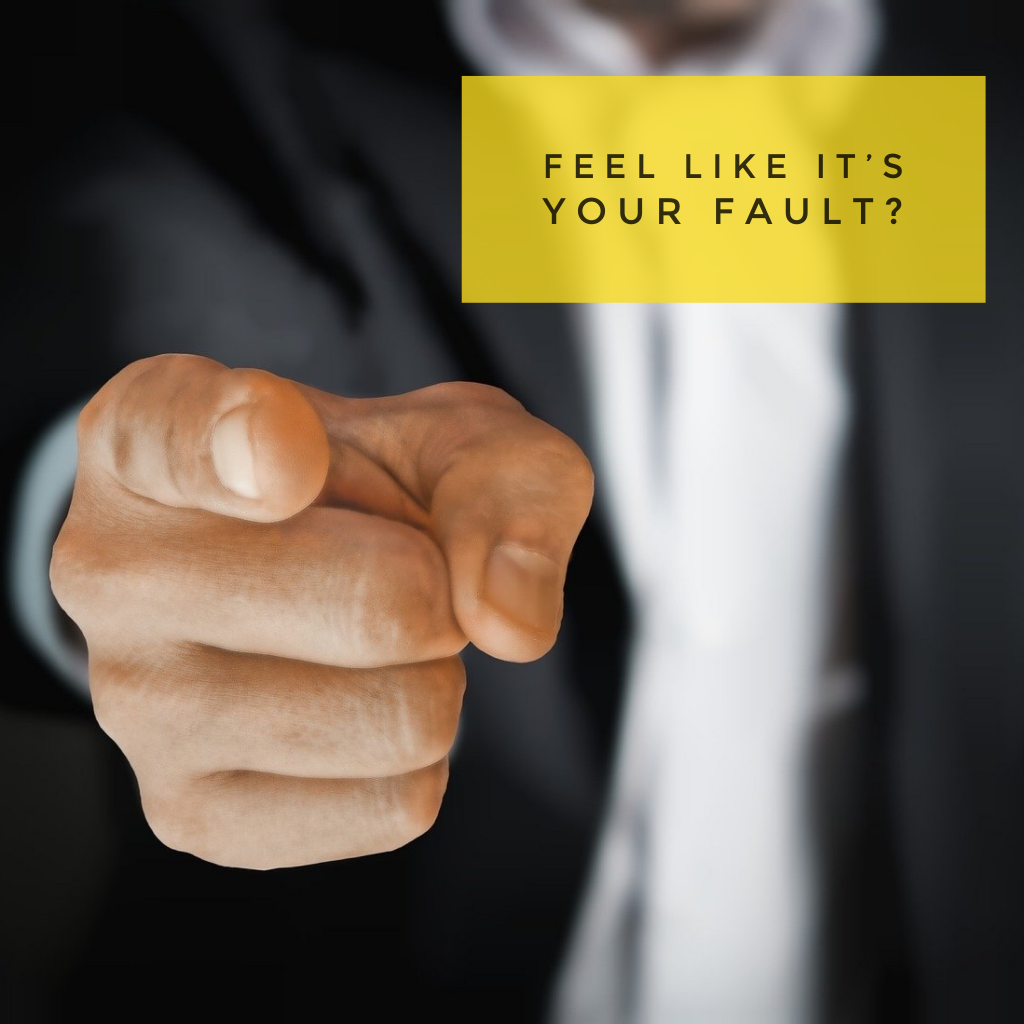 I was contacted a couple of years back by an actor from Los Angeles, (let’s call them Anne for the purposes of this post). They have a high profile and have a presence on social media, instagram and twitter mostly.  I am not allowed to name the individual due to NDA but that is ok.

Anne, had recently been in a conversation on one of their social media channels with an individual, who had shown a romantic interest in them.  To cut a long story short, the individual who was trying to get a date with Anne, ended up threatening her.   The individual threatened to kill themselves if Anne refused to meet them.  Aside from this not being a good way to ask someone out, it showed that the individual doing the threatening had some issues of their own (and I have great sympathy for those who are dealing with mental health problems).

It turned out that Anne would receive this sort of communication rarely, but it had happened before, enough times for it to affect them.  The problem for Anne, was that they were beginning to feel bad about what was being said to them.  Anne would offer advice, and suggest the person threatening them seek support or help. But of course refused to meet with these people attempting to date them.  The thought of others harming themselves as a result of Annes’ actions was starting to take a toll on them.

The actor reached out to me in a private message one day, so we took it from there.

Working with Anne, I was able to help her understand that the actions of others are not our responsibility and that all we can do is what we think is right.  We explored the idea of there are things we can control, things we can influence and then there are things we have no influence or control over at all.   Those things without our control are not for us to worry or stress about.  Along with this and teaching Anne other techniques and strategies, she was able to resume interactions with others on social media, without the negative feelings she had previously experienced.  This helped her to continue to expand her fan base and increase her profile within the film and television industry.

Why am I telling you about this?

I am telling you this because we have all, at one time or another, felt negatively about something which is beyond our control.

When we allow ourselves to think negatively about things that we have no influence or control over, we can often feel angry, sad, or hurt.  These negative feelings are not healthy and will affect our mood, behaviour and ultimately the results.  We will not be at our best, we will not be able to give our best to others, our businesses or career.

Once you learn HOW to think about WHAT you think, you are able to have the best mindset to create positive emotions inside yourself.  This, in turn, will mean you have positive feelings inside and as a result your behaviour and results will be how you want them to be.

Understanding what we can influence and control, along with the things we do not have influence or control, is one of the many steps to creating a positive success mindset. 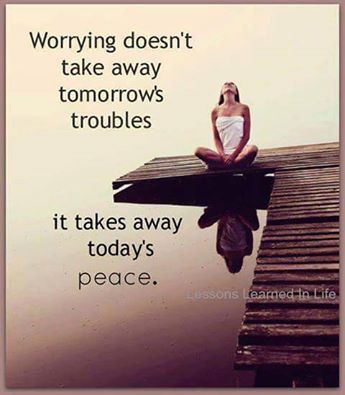 Live Life In The Now 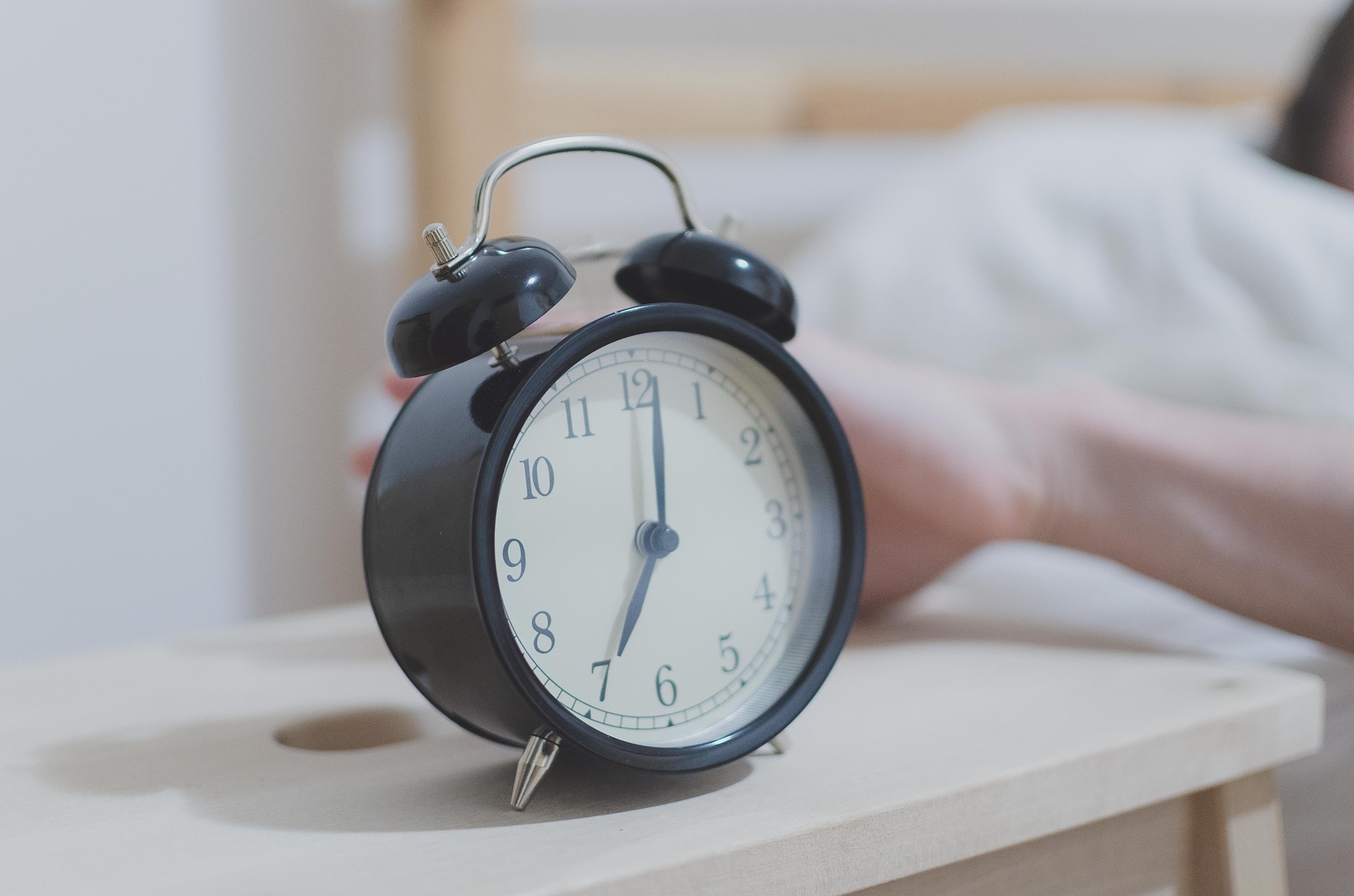 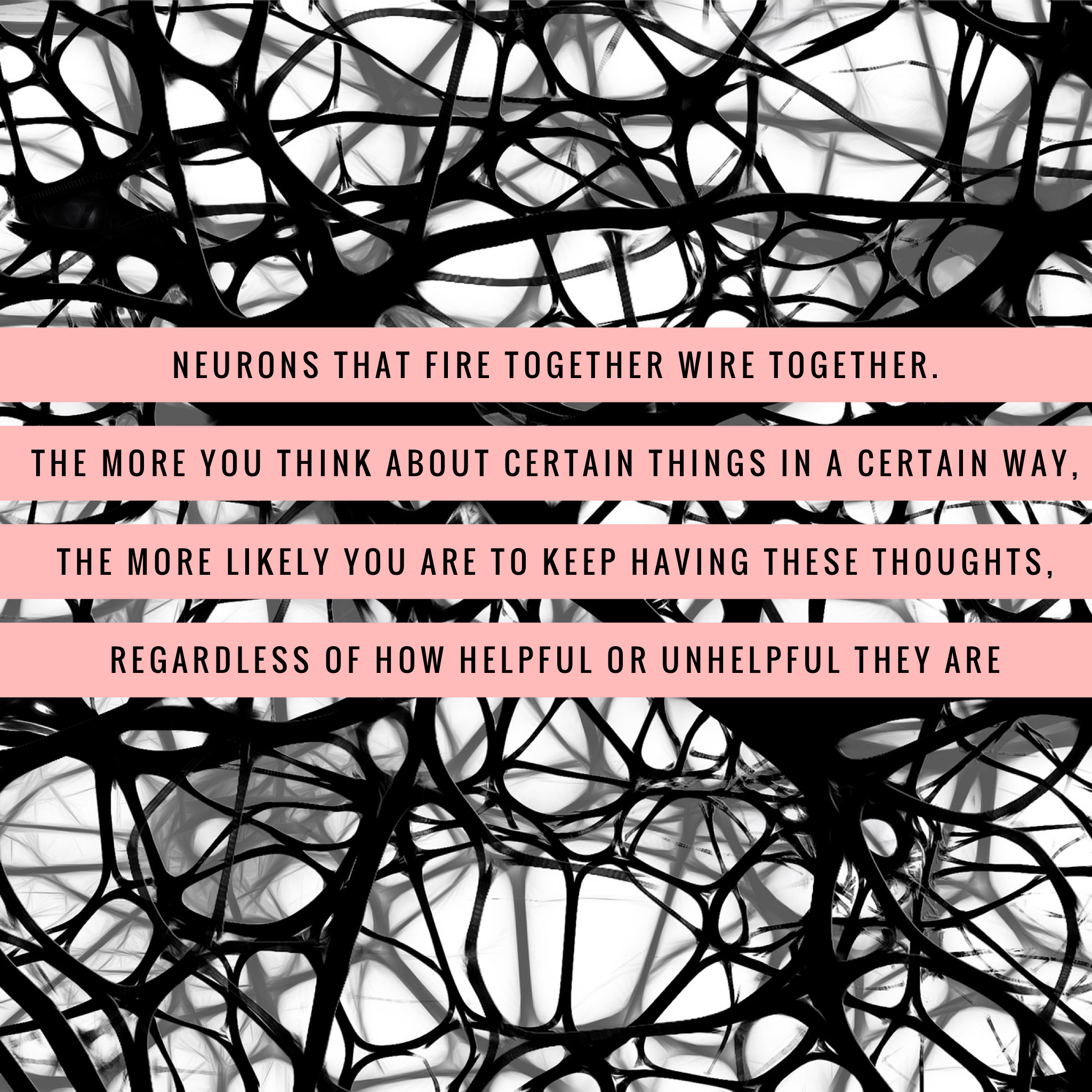